EXTRACT FROM THE COUNCIL OF POPE FRANCIS IN 2016

The definition of marriage was changed in 1563 and now in 2016 the head of the religious church is at it again.

Pope Francis says most marriages today are ‘invalid’. This is a disaster for the Catholic Church 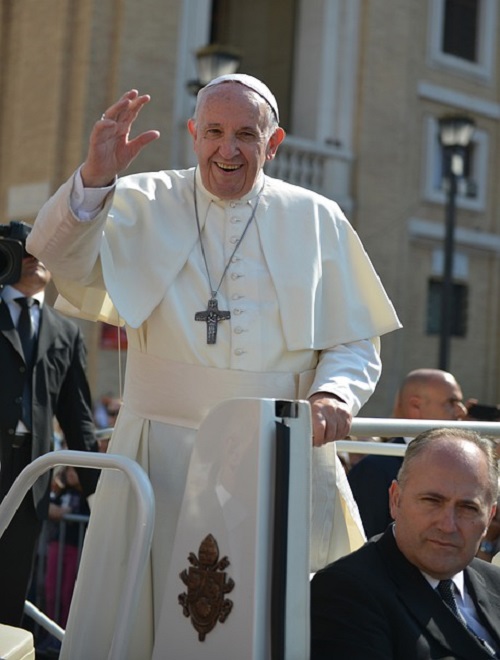 Pope Francis, spiritual leader of a billion people, has just informed them that ‘the great majority’ of sacramental marriages are invalid because couples don’t go into them with the right intentions. He was speaking at a press conference in Rome. Here’s the context, from the Catholic News Agency (my emphases):

‘I heard a bishop say some months ago that he met a boy that had finished his university studies, and said “I want to become a priest, but only for 10 years”. It’s the culture of the provisional. And this happens everywhere, also in priestly life, in religious life,’ he said.

Uh? You can read the full report here but you won’t be much the wiser. The Pope, thinking aloud in the manner of some maverick parish priest after a couple of glasses of wine at dinner, has just told millions of his flock that they are not really married.

Did he mean to say that? What does he really think? What authority do his words carry?

TTGM Comments on this article:

At the end of the piece, the writer asks the question, “what authority do his (Pope Francis) words carry?”

TTGM’s Answer: To the religious Christians, everything. To the followers of God’s word, absolutely nothing. Just another man representing an organization that needs to repent for 1563 and now 2016. In fact a whole lot of other evils that are too numerous to mention – Watch these videos for more on the religious church.

Full Document can be read – HERE