WITNESSES TO THE GOLD PLATES 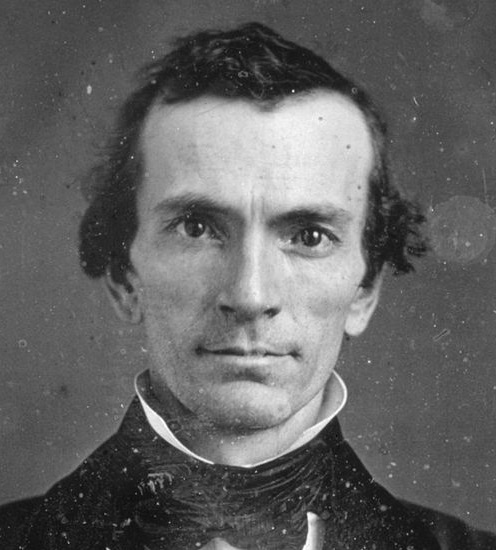 He was the first baptized Latter Day Saint, one of the Three Witnesses of the Book of Mormon’s golden plates, one of the first Latter Day Saint apostles, and the Second Elder of the church. In 1838, as Assistant President of the Church, Cowdery resigned and was excommunicated on charges of denying the faith.

After excommunicated:
“Oliver Cowdery, indeed, left the Mormon Church and joined the Methodist Church. He also said he was willing to make a public recantation and that he was ‘sorry and ashamed of his connection with Mormonism.’

“The Mormon Church, however, claims Cowdery came back to the Church. But, if he did, he must have left again, because when he died he was buried by a Methodist minister in Richmond, Missouri. 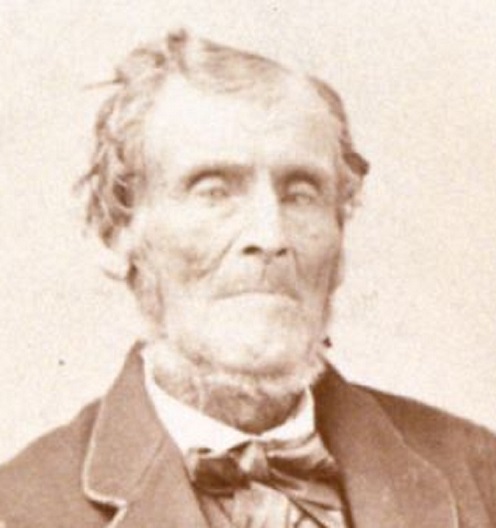 “Gentlemen, do you see that hand? Are you sure you see it? Are your eyes playing a trick or something? No. Well, as sure as you see my hand so sure did I see the angel and the plates.”
Martin Harris

Later in life, Martin said:
Martin Harris admitted he never saw anything with his natural eyes. He stated: ‘I never saw the golden plates, only in a visionary or entranced state.’ 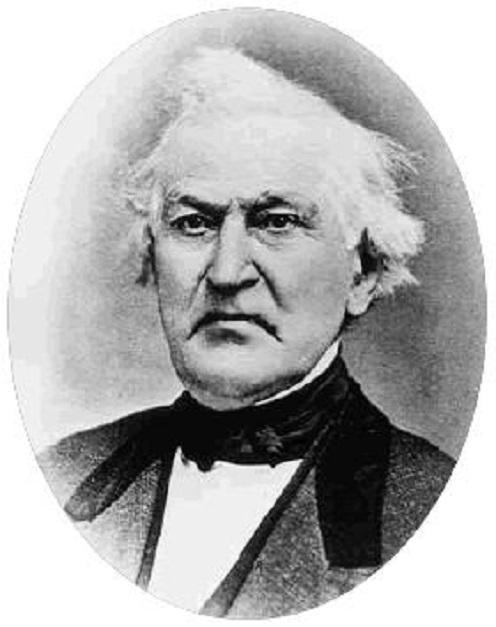 He was an American Mormon leader who eventually became the most interviewed of the Three Witnesses to the Book of Mormon’s golden plates.

About him:
He believed the Book of Mormon (probably because of the many Biblical passages in it), became a member of the Church of Christ and died rejecting the LDS Church.

Related Topics:
A historical look at doctrines and facts about Mormonism
Information on Mormons shared by Dr. Walter Martin and others – What Mormons should know