We look at doctrines held by 7th Day Adventist and compare them against what the Bible says. What is written in the Word of God is true.
(Ps 119:160 [KJV])
Thy word is true from the beginning: and every one of thy righteous judgments endureth for ever.

ALL of God’s Word (scripture) is inspired by God. It is written.
(2Tim 3:16 [KJV])
All scripture is given by inspiration of God, and is profitable for doctrine, for reproof, for correction, for instruction in righteousness:

We compare the 7th Day Adventist doctrines against God’s Word.

We first examine the doctrine of INVESTIGATIVE JUDGMENT. How does it work?

The investigative judgment, or pre-Advent Judgment (or, more accurately the pre-Second Advent Judgment), is a unique Seventh-day Adventist doctrine, which asserts that the divine judgment of professed Christians has been in progress since 1844. It is intimately related to the history of the Seventh-day Adventist Church and was described by one of the church’s pioneers Ellen G. White as one of the pillars of Adventist belief. It is a major component of the broader Adventist understanding of the “heavenly sanctuary”, and the two are sometimes spoken of interchangeably.

For more on this subject visit Wikipedia

What does the Bible say? (the final authority). Did the judgment start in the year 1844?

The Adventist timing comes from the following verse.
(Dan 8:14 [KJV])
And he said unto me, Unto two thousand and three hundred days; then shall the sanctuary be cleansed.

Conclusion:
No matter how authoritative someone sounds or how good they write, or how nice they make you feel, we must always try the spirits by the word of God. The stance of the White’s Estate is that there is only 3% of her work that comes from outside sources, but the evidence shows different (read “The White Lie” for more). Ellen G. White was dishonest, her words came from other people, not from God.
(1John 4:1 [KJV])
Beloved, believe not every spirit, but try the spirits whether they are of God: because many false prophets are gone out into the world.

Be blessed in understanding.

To our Readers
If you have any Biblical question(s) write to us at info@truthgospel.org, and we will be happy to respond. 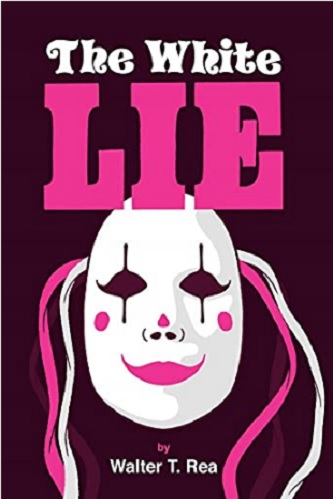 “Ellen Gould White in the mid 1800s began a career that led to her becoming the acknowledged “personage” of the Seventh-day Adventist Church. A century and a quarter afterward, in the mid-1970s, one of her longtime devotees began to disclose evidence from his research that raised sobering questions as to the official church position on Ellen White…. This book grew out of the author’s own quest for answers to compelling questions concerning this woman…. The White Lie reveals a portion of Walter Rea’s evidence that much of what several generations have been taught concerning Ellen White’s writings simply is not true — or at the minimum, it is enormously overstated. The books of numerous writers of her time, and earlier, are known to have been accessible to her. The large number of them that were in personal collection at her death in 1915 were inventoried and have been available to the White Estate Staff. ” — From the Foreward “This book seeks to trace the birth, growth, and full bloom of the white lie in Adventism. It cannot explain all the strings that bind us, Gulliver-like, on our travel — because access is thus far denied to many sources of the facts. It can only point the reader to certain sources so that he can see for himself what is there to be seen.” –From the Prologue. Get your copy of the White Lie on Amazon 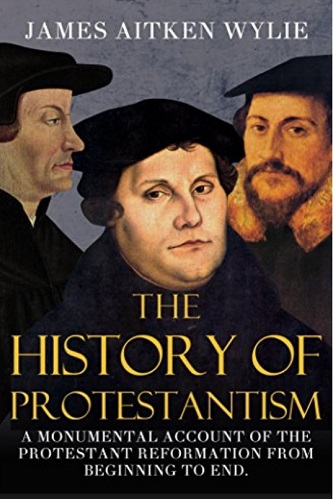 The History of Protestantism

When Martin Luther rebelled against the Church of Rome and nailed his Ninety-five Theses to a church door in Wittenberg he sent shock waves through the Christian World. This was the beginning of the Protestant Reformation, which would cleave Christendom in two. But where did Luther’s ideas come from? And what actually occurred during the Reformation? James Aitken Wylie in his seminal work, The History of Protestantism explains the origins of this religious revolution through to its impact across the world. Get your copy of  “The History of Protestantism” on Amazon 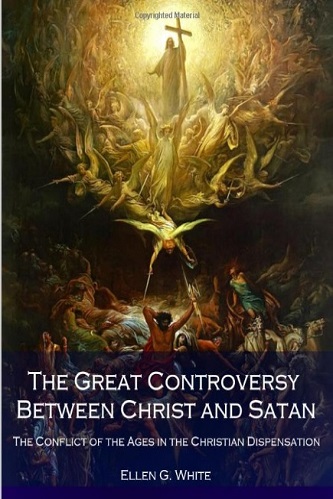 This edition of The Great Controversy Between Christ and Satan – Ellen White’s history of Christianity – is unabridged with all forty-two chapters, the appendix, and the original notes included.

Throughout her detailed and lengthy treatise, White focuses upon the conflict between Jesus Christ and Satan across various periods of Christian history. Beginning with the Destruction of Jerusalem in 70 AD, we advance chronologically through the early Christian persecutions, to the Renaissance-era Reformations of Europe, and to the spread of Christian beliefs around the world and particularly to America.

In this text, White presents Christian history and events as signifying the cosmic battle of duality between Jesus Christ and Satan. The various incidents described are, according to White, manifestations of this battle on Earth. Key players such as the Papacy, together with various saints and prophets are also described as playing influential parts in the ongoing battle. Get your copy of  “The Great Controversy” on Amazon