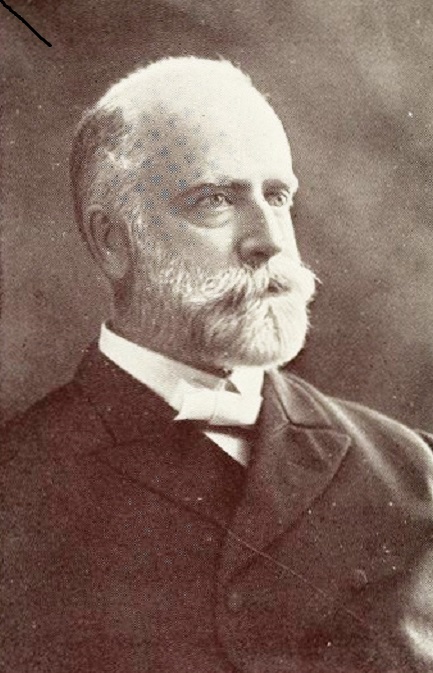 Torrey was born in Hoboken, New Jersey on January 28, 1856. He graduated from Yale University in 1875 and Yale divinity School in 1878. Following graduation, Torrey became a Congregational minister in Garrettsville, Ohio in 1878, marrying Clara Smith there in October, 1879. From 1881 to 1893, the Torreys had five children.

After further studies of theology at Leipzig University and Erlangen University in 1882-1883, Torrey joined Dwight L. Moody in his evangelistic work in Chicago in 1889, and became superintendent of the Bible Institute of the Chicago Evangelization Society (now Moody Bible Institute). Five years later, he became pastor of the Chicago Avenue Church (now The Moody Church) in 1894.

In 1898, Torrey served as a chaplain with the YMCA at Camp Chicamauga during the Spanish-American War. Later, during World War II, he performed similar service at Camp Bowie (a POW camp in Texas) and Camp Kearny.

In 1902–1903, he preached in nearly every part of the English-speaking world, and with song leader Charles McCallon Alexander, conducted revival services in Great Britain in 1903–1905. During this period, he also visited China, Japan, Australia, and India. Torrey conducted a similar campaign in American and Canadian cities in 1906–1907. Throughout these campaigns, Torrey utilized a meeting style that he borrowed from Moody’s campaigns of the 1870s.

In 1912, he served as Dean of Bible Institute of Los Angeles (now Biola University) and in 1915, pastor of the Church of the Open Door, Los Angeles.

His last evangelistic meeting was in Florida in 1927. Future planned meetings were canceled due to his failing health. He died at home in Asheville, North Carolina on October 26, 1928, having preached the world over and having left a legacy of over forty books.

Extract from this site